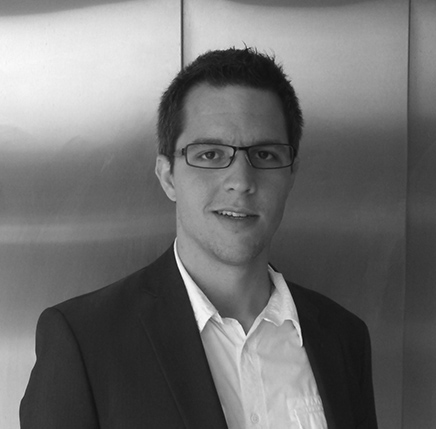 Sebastien CEO Sebastien started working on electric vehicles from a young age. Over the years, he has built several electric vehicles, including go-karts. He developed his first electric motorcycle (on an Aprilia Futura base) in 2009 making it a pioneer vehicle in France. Prior to launching Newron Motors in 2016, he worked as an engineer at Safran, a leading aeronautical company. 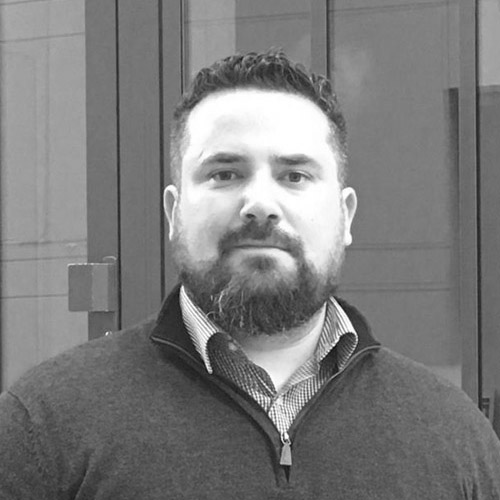 Alexandre Mechanical designer Alex is a trained industrial designer with experience within the Defense and e-Automotive industries. An architecture and technology enthusiast with significant passion for mobility solutions and uniquely engineered cars, he brought his enthusiasm to Newron Motors in 2018. 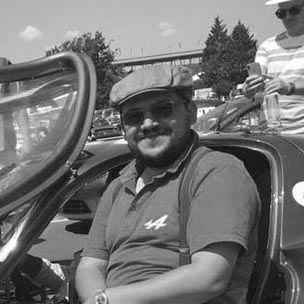 Fabien Communication manager A true gear-head, Fabien is a compulsive car enthusiast. His personal collection highlights his passion and a love for well-made things. He has a background in industrial design and managerial experience at the dealership level; since 2019, he has brought his energy, commercial experience, and digital communication knowledge to Newron Motors. 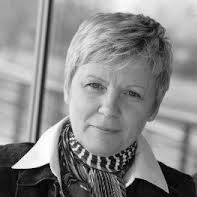 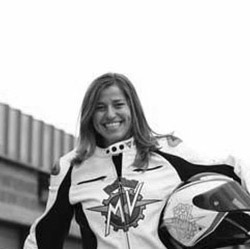 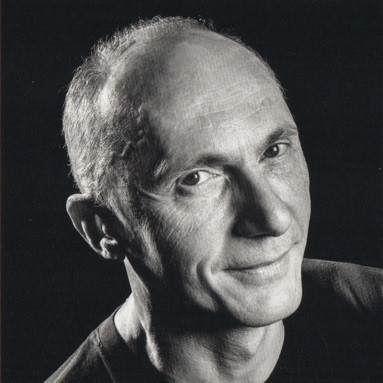 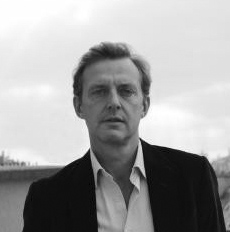 A life-long passion for green technology began for Sebastien Mahut in 2009. At this time, he built his first electric prototype in his garage. After a year of effort, this prototype was able to reach a top speed of 110 km/h and had a range of 60 km. This was a great achievement for a first-time innovation and offered a strong foundation upon which to build.

Newron Motors Company was created in late 2016 by Sebastien Mahut and Michel Serafin; the two met when working as aeronautical engineers at Safran, a leading international aeronautical company.

They started thinking about the dream e-motorcycle. A motorcycle without compromise, high performances, made for the real connoisseurs. They worked on the definition, requirements, values, global design, technical components and made a first mock-up using a frame from a Honda CBR1000RR and thus making an electrical conversion.

In 2019, they revealed globally, and generated substantial interest in, their EV-1 vision at the renown Festival Automobile International. They also conducted performance demonstrations at the ABB Formula-e in Paris as well as exhibited the working prototype at Motors & Soul exhibition.

In the current phase of growth, Newron has made a number of partnerships to facilitate the industrialization of the EV-1 including securing OEM suppliers for high-end equipment, connectivity and HMI, frame and chassis development, prototyping and tooling.

And the Newron story is just beginning…!

In 2018, Newron Motors successfully designed and built a technical prototype to validate the performance of the powertrain. Over time, they worked on the definition, requirements, values, global design, and technical components. The team worked tirelessly to develop all the electric architecture including batteries, inverter, HMI, software, charge interface which lead to a fully working prototype converting customized Honda CBR1000RR to electric. 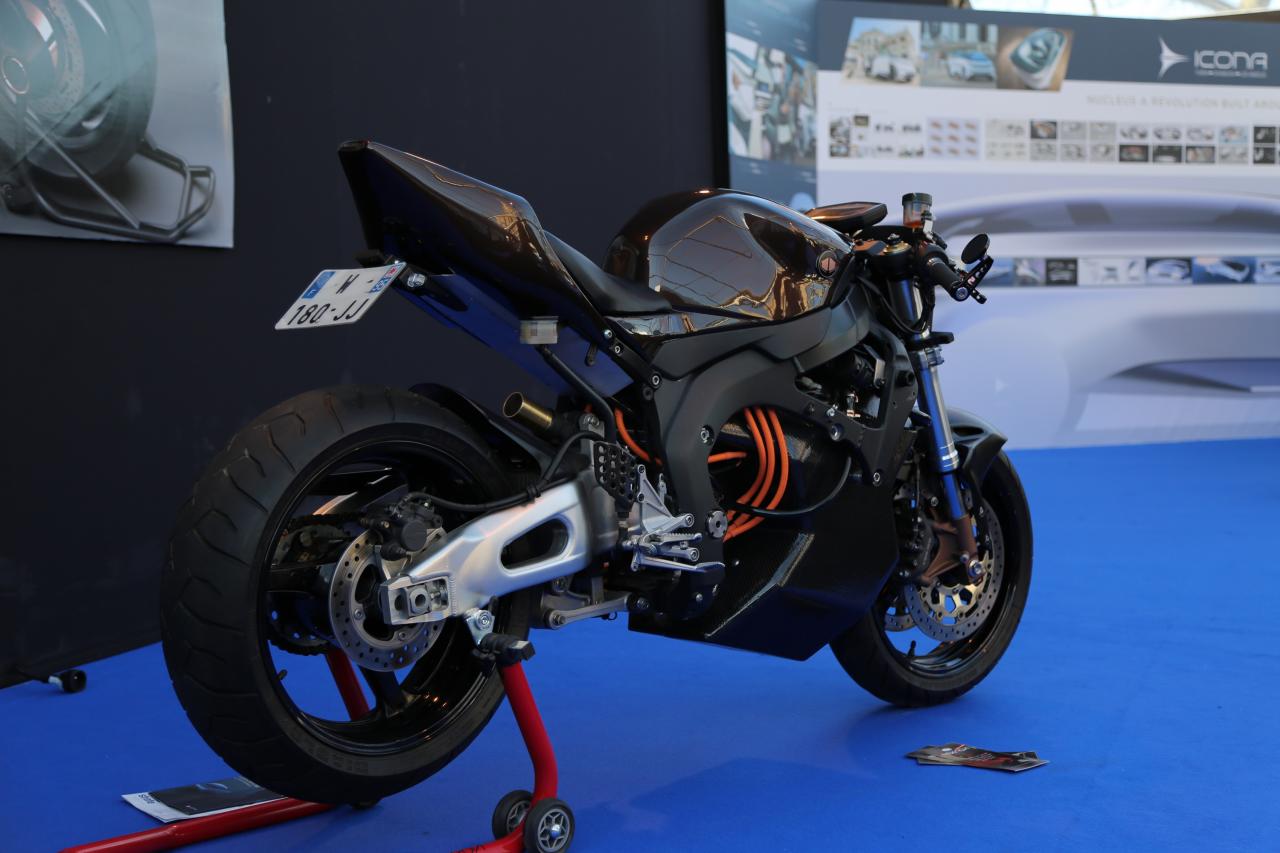 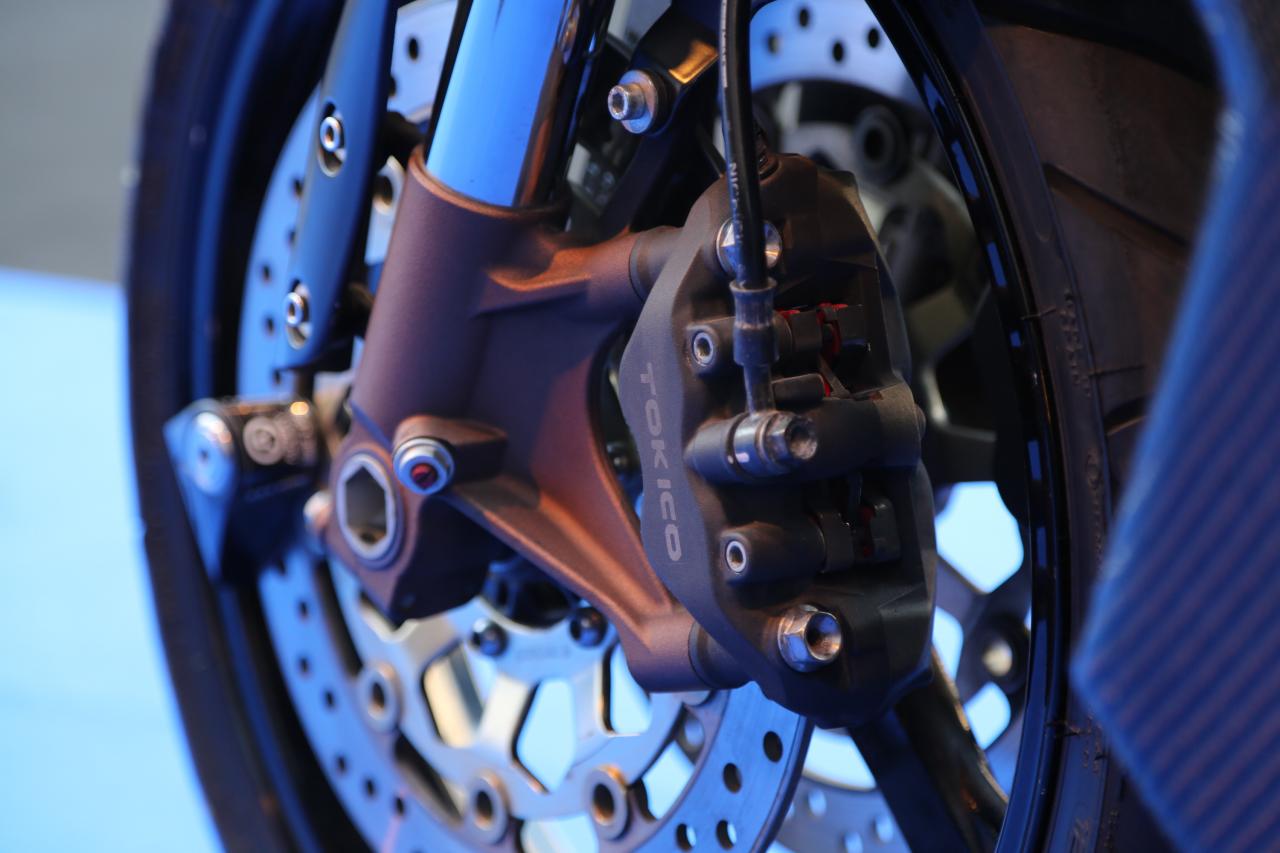 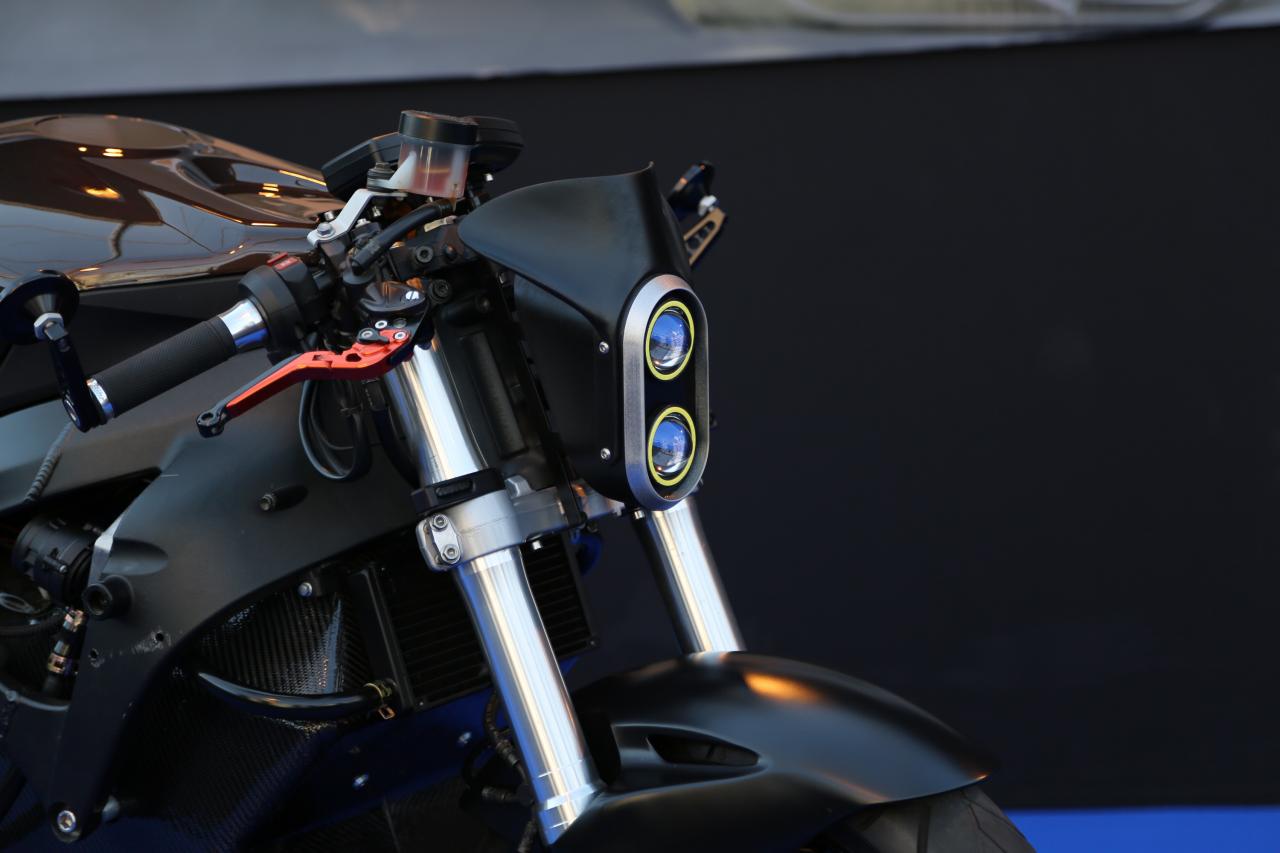 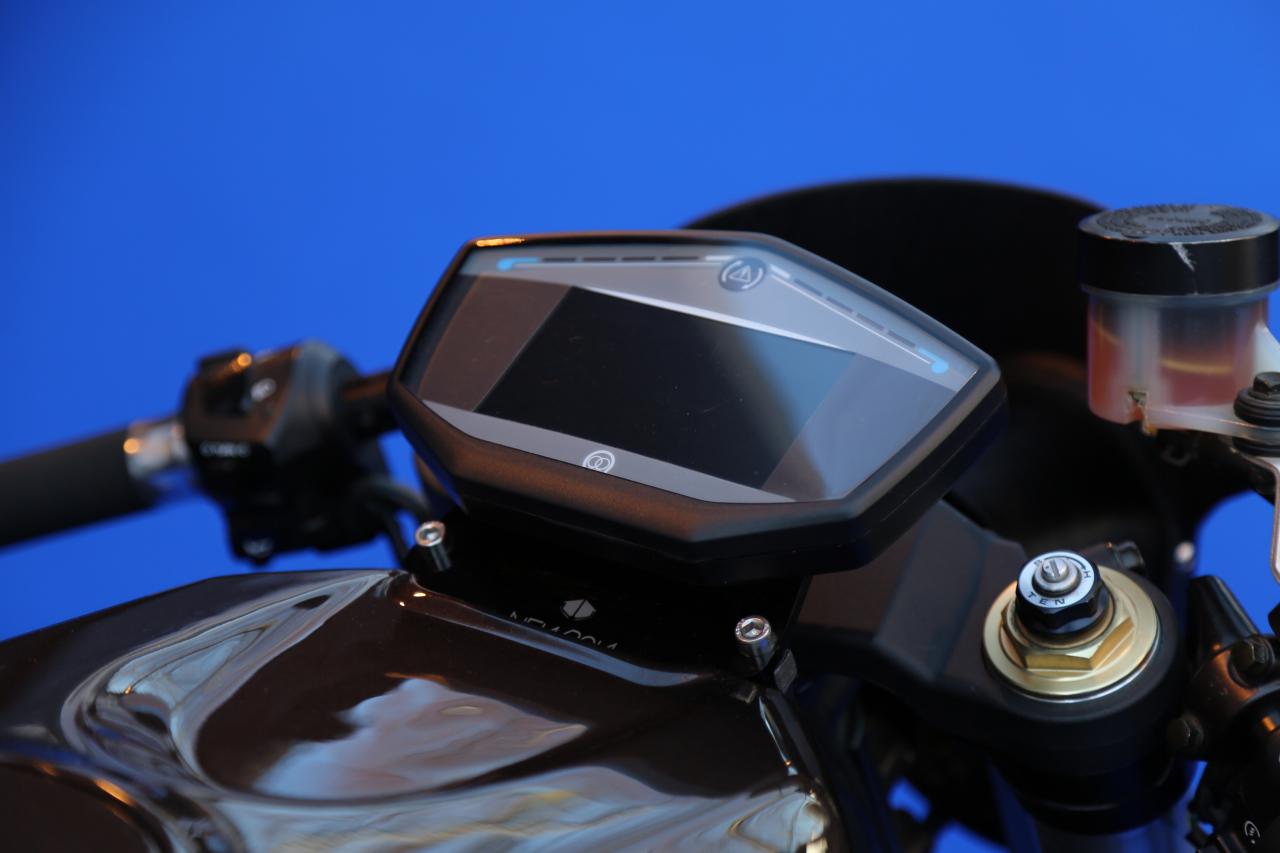 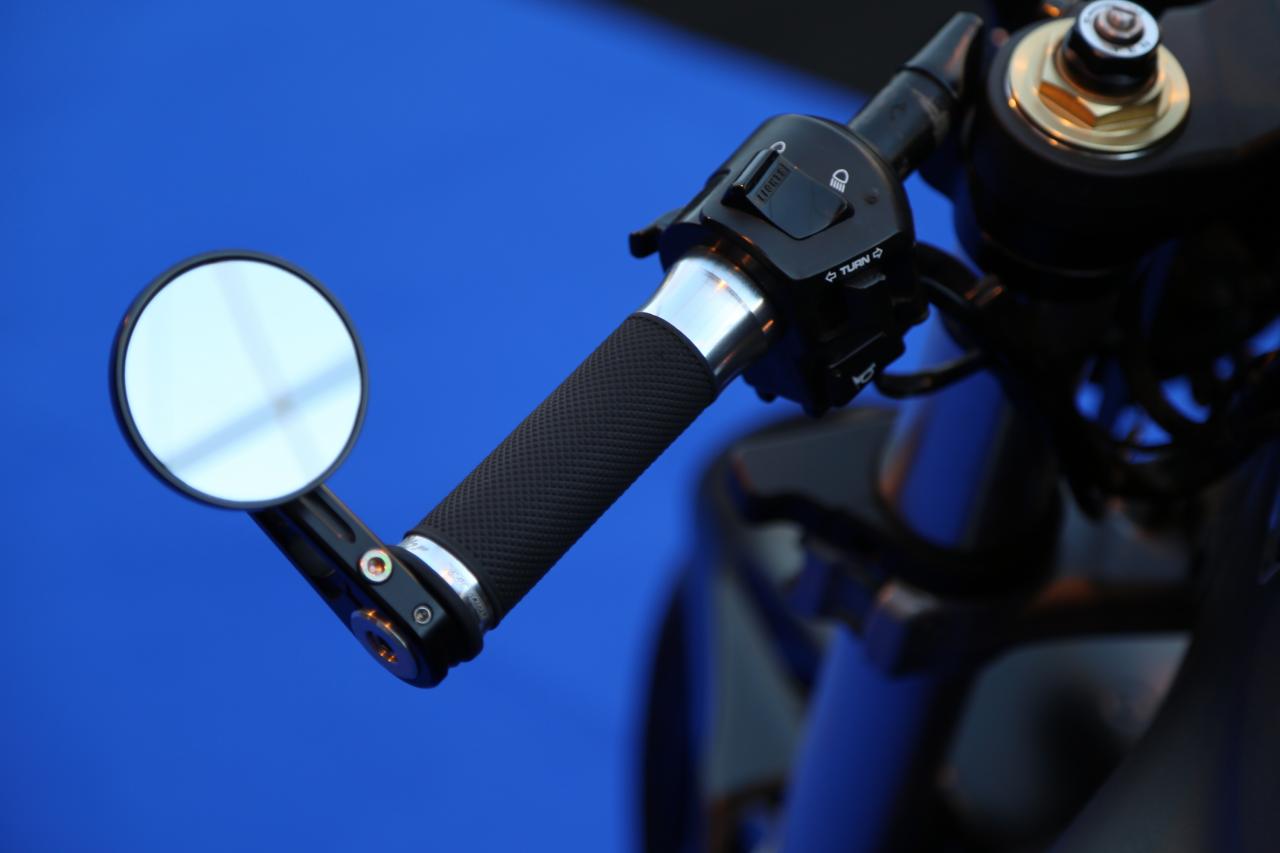 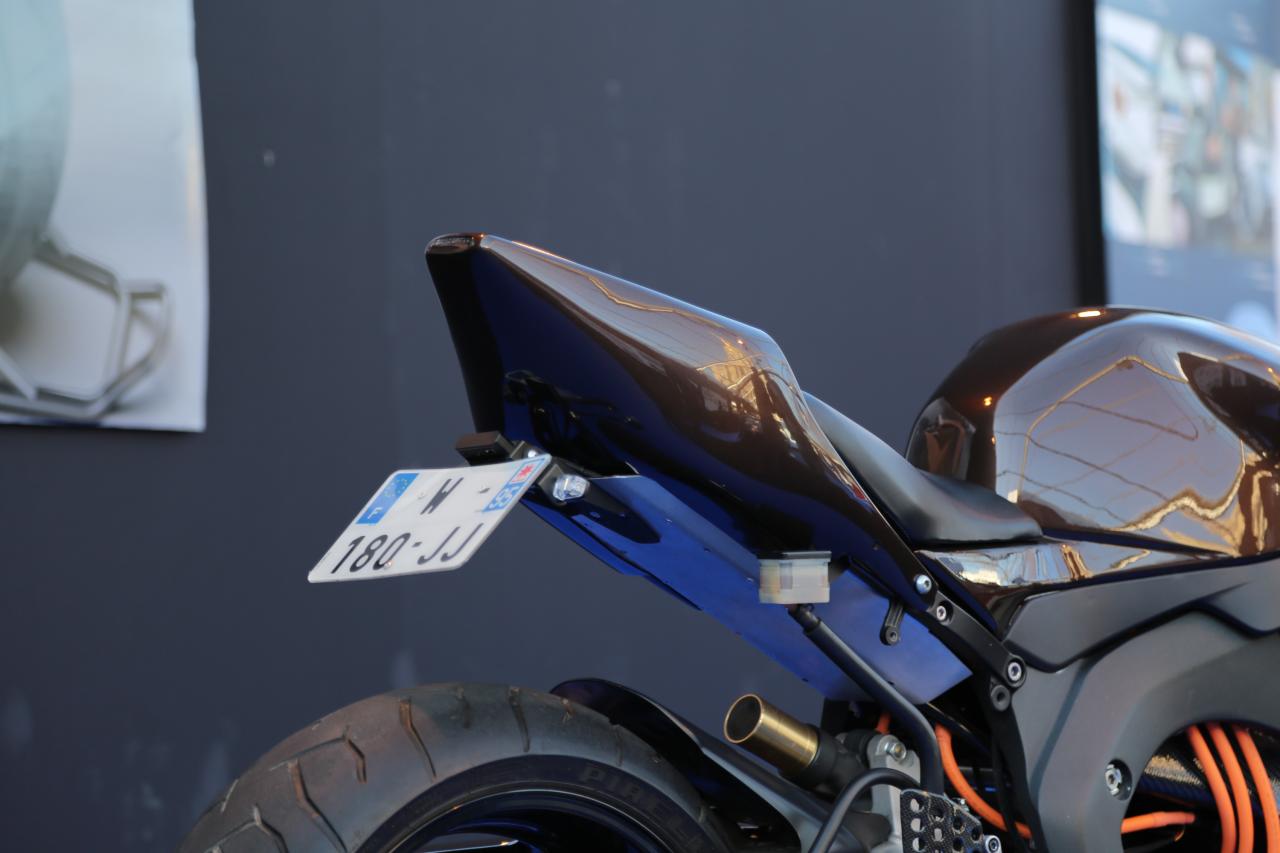 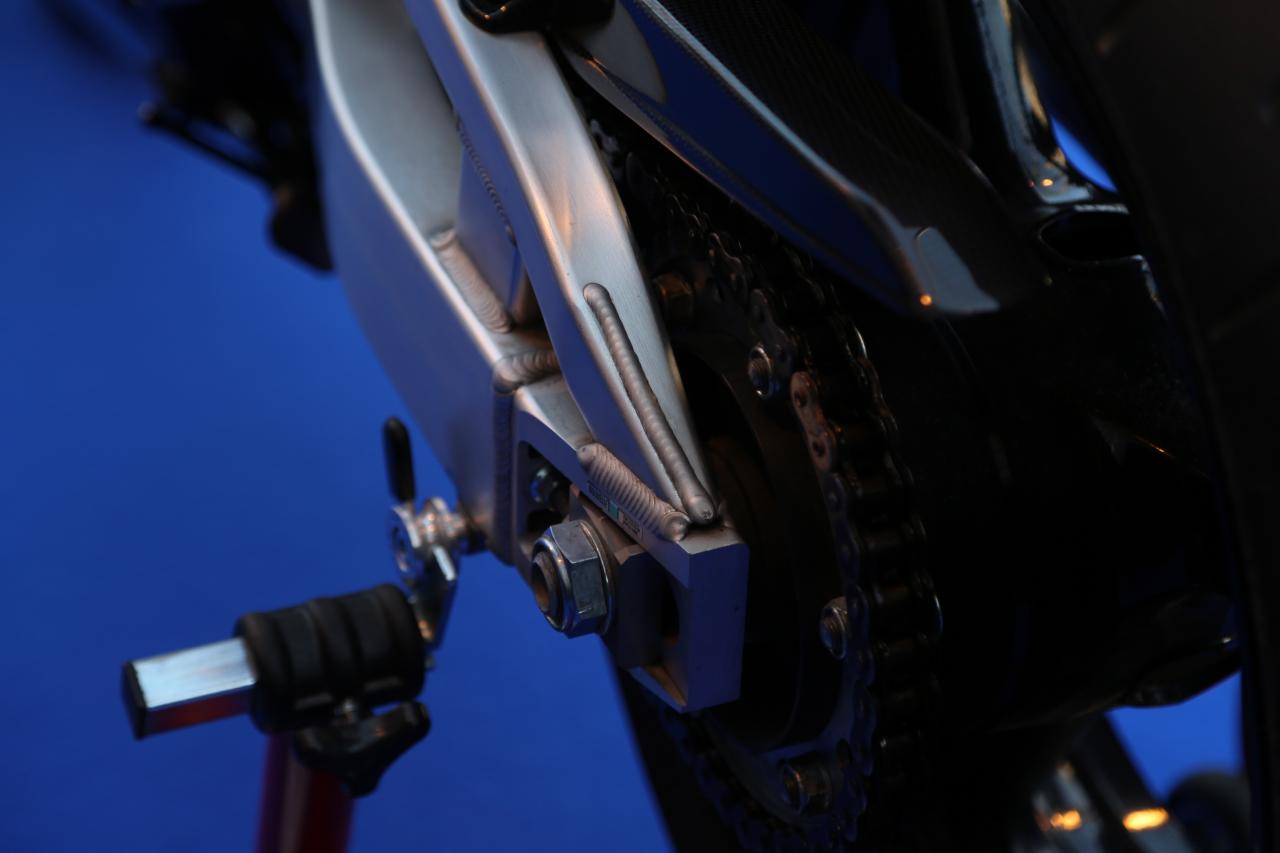 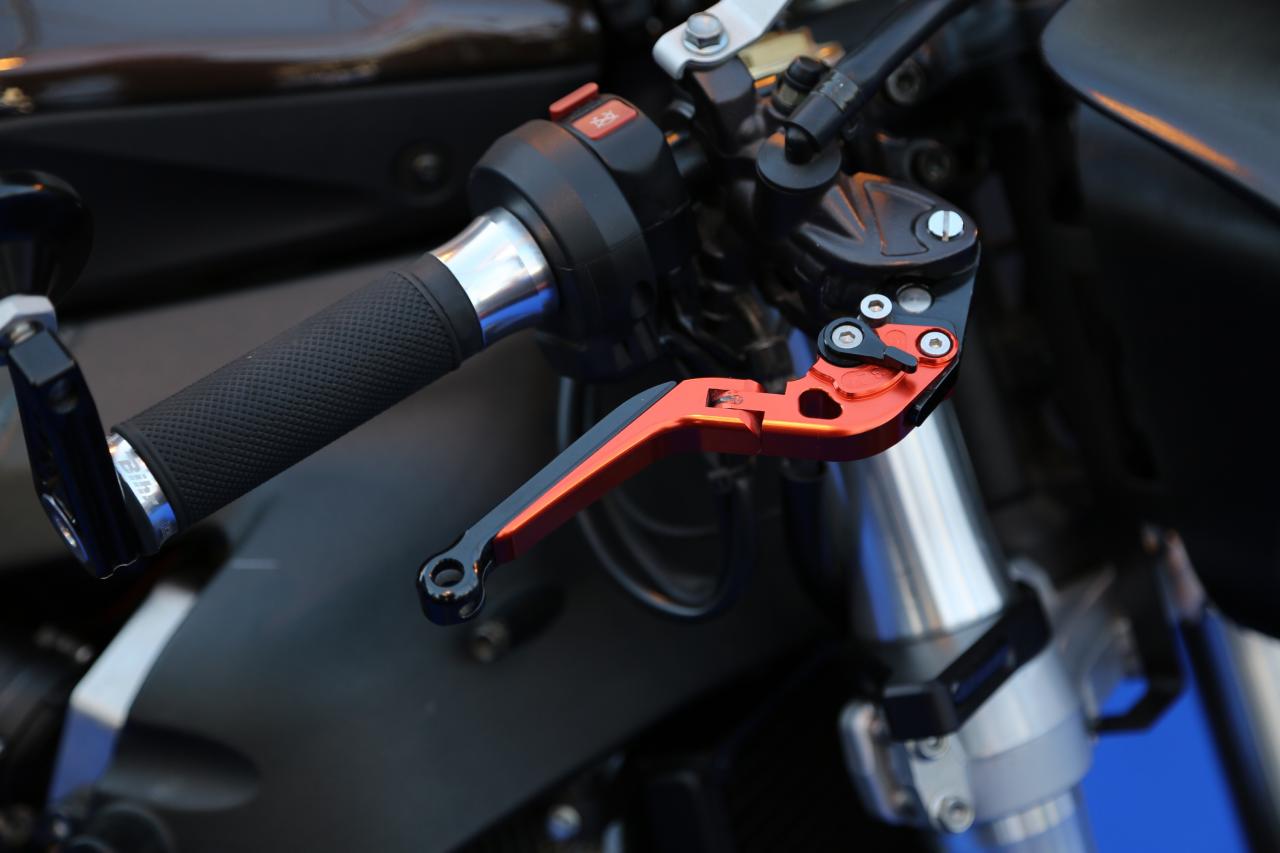 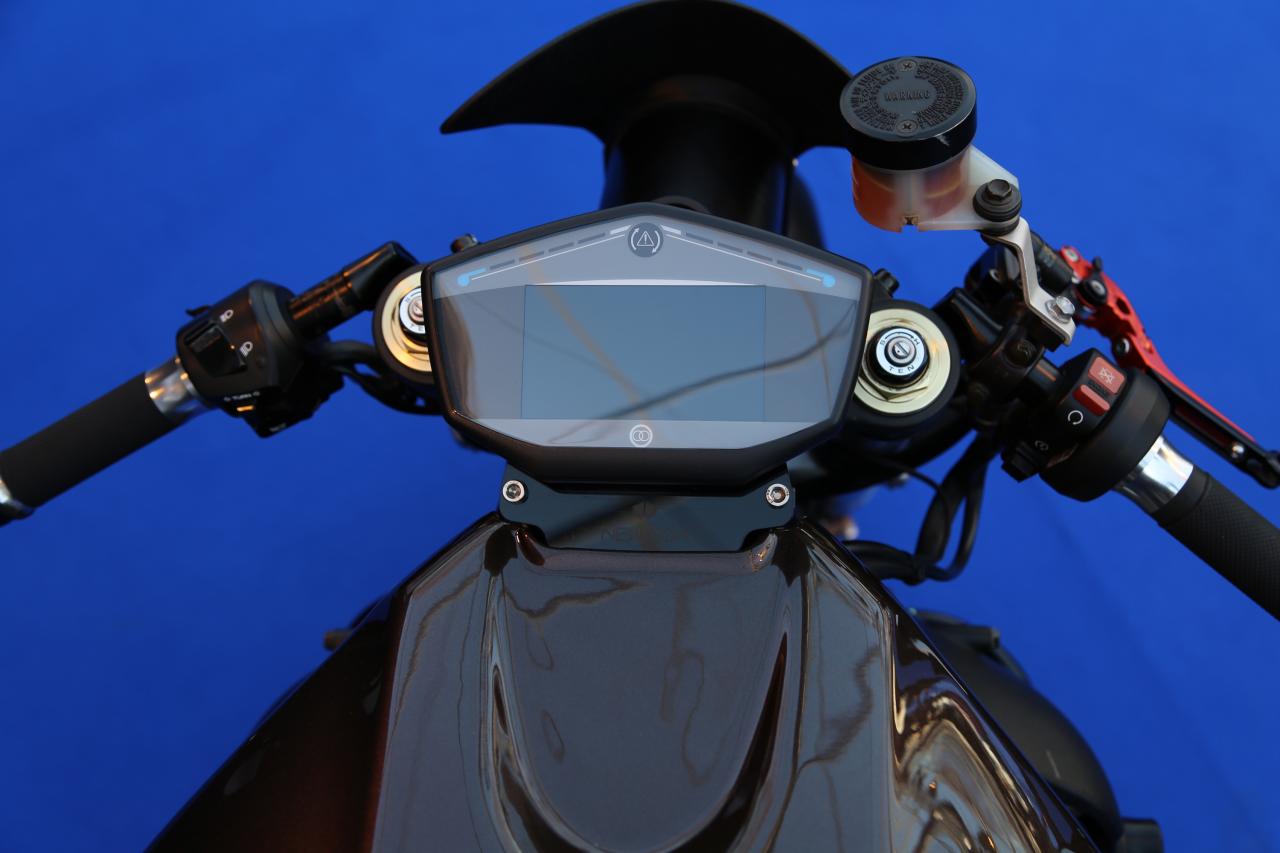 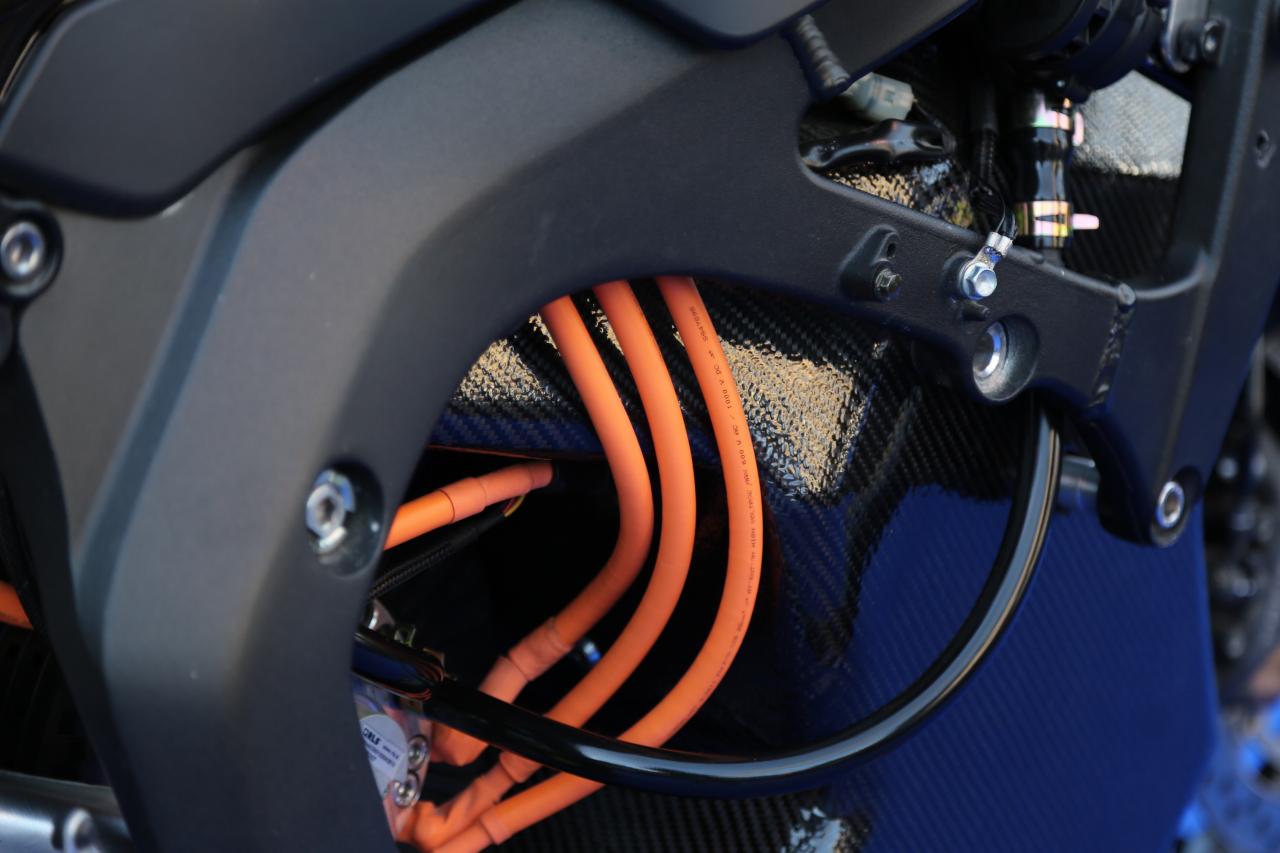 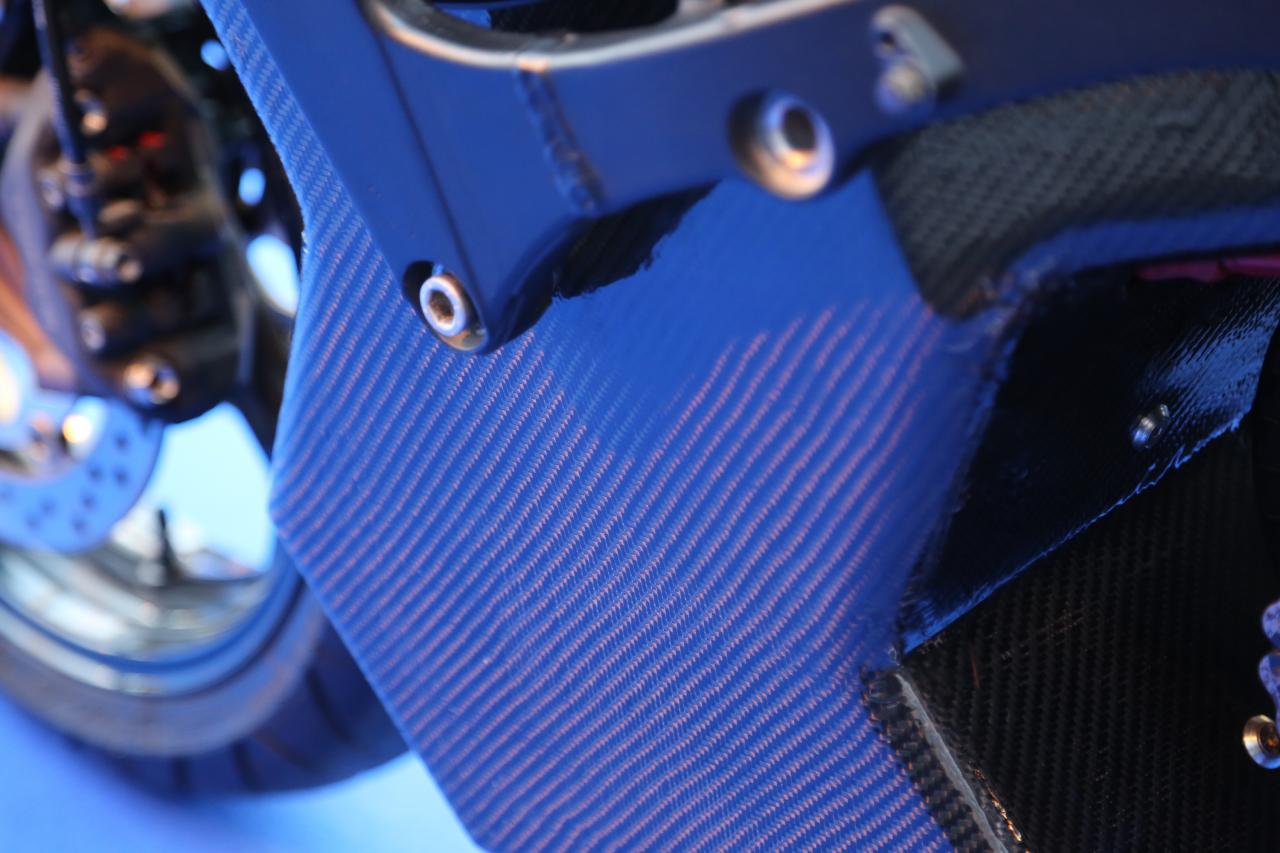 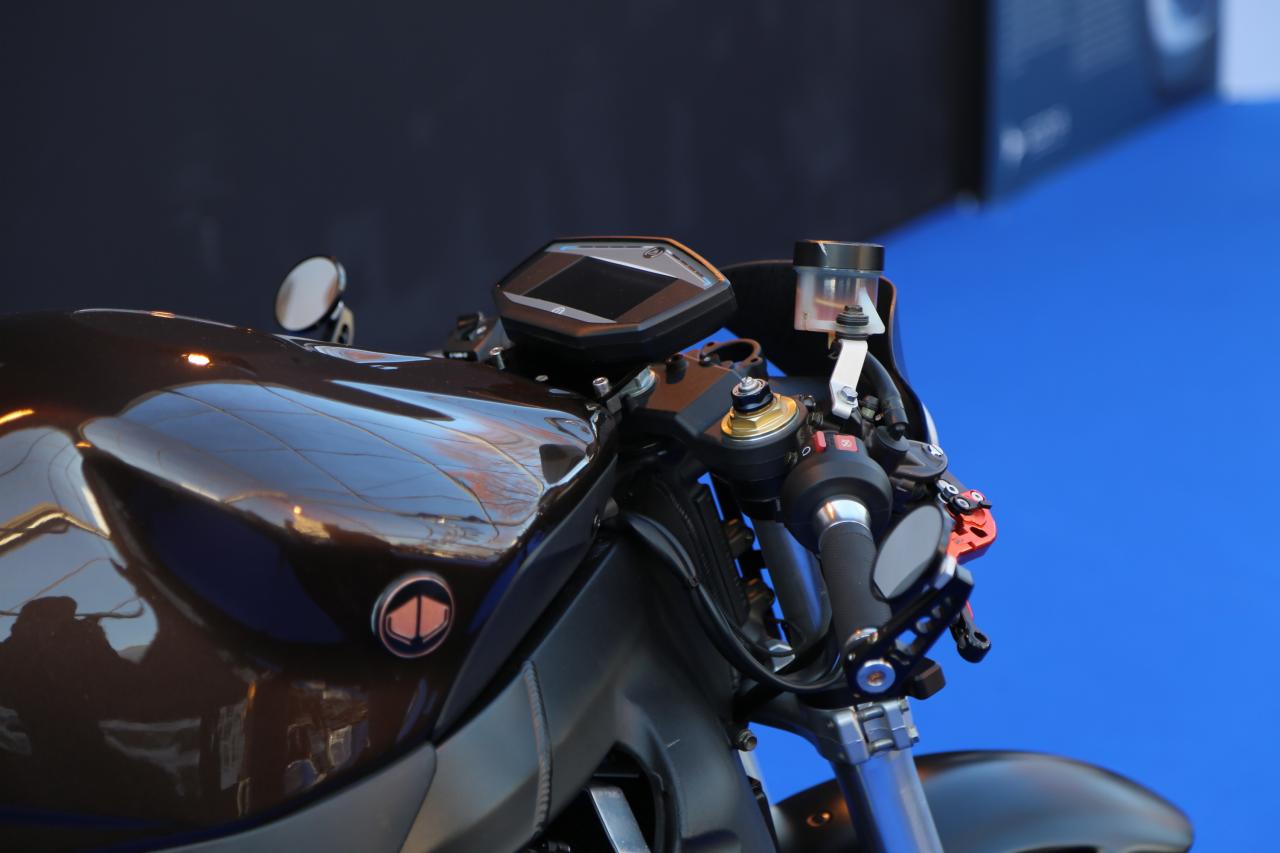 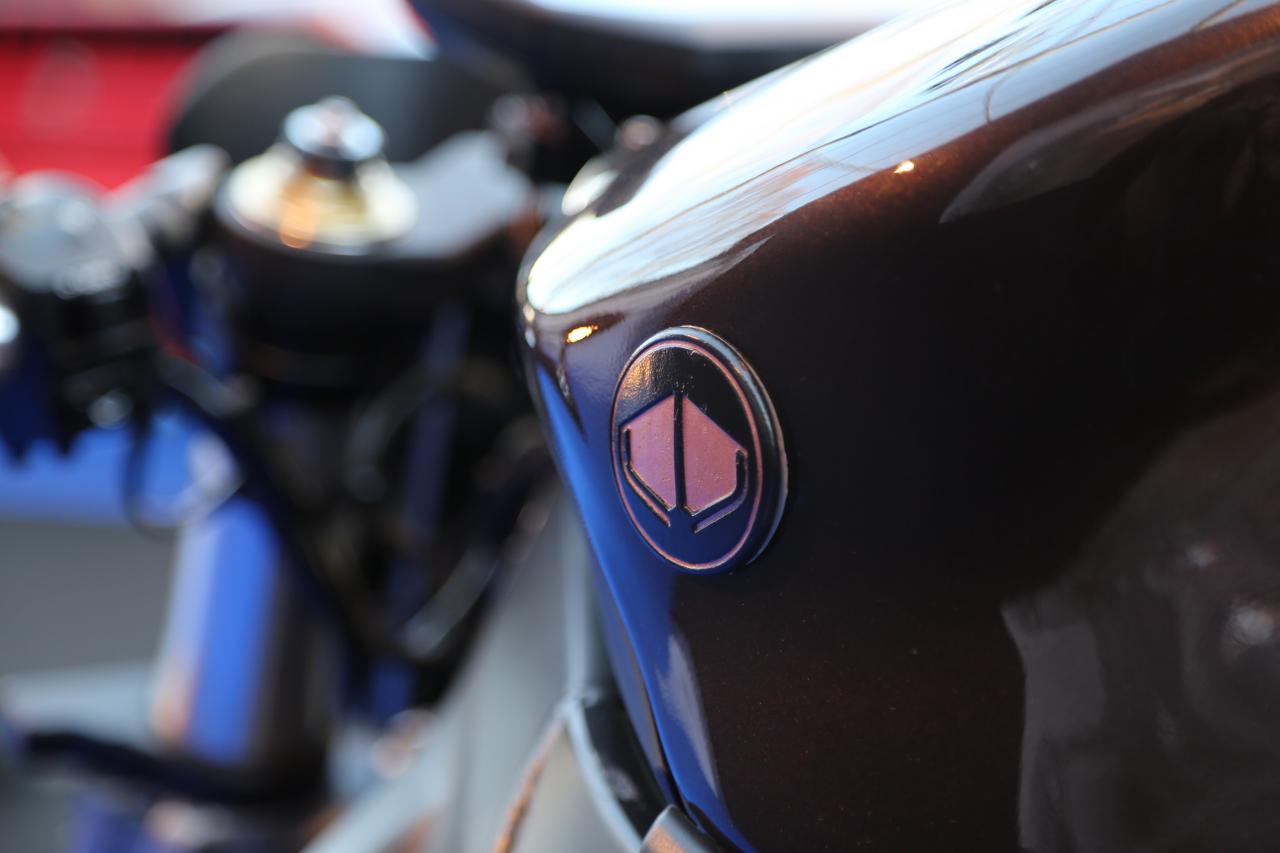 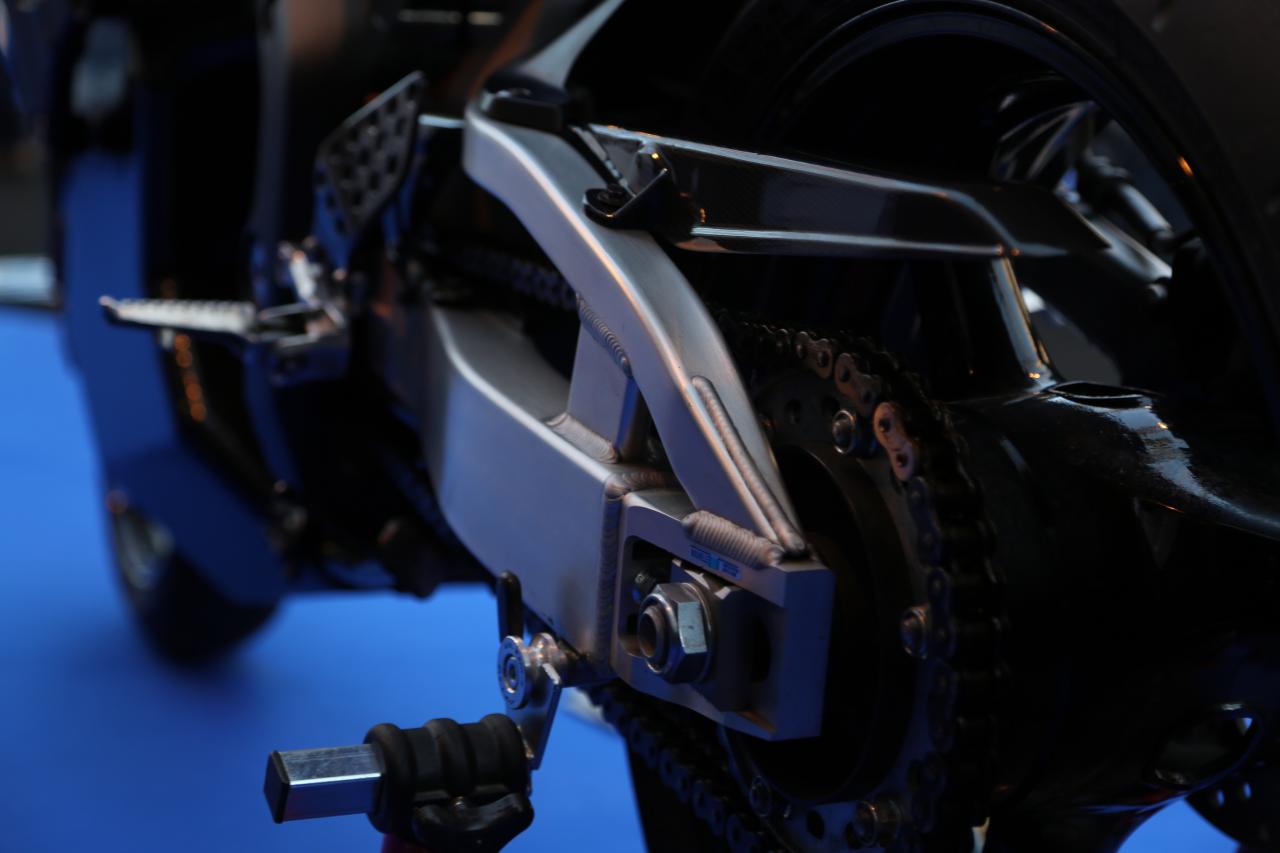 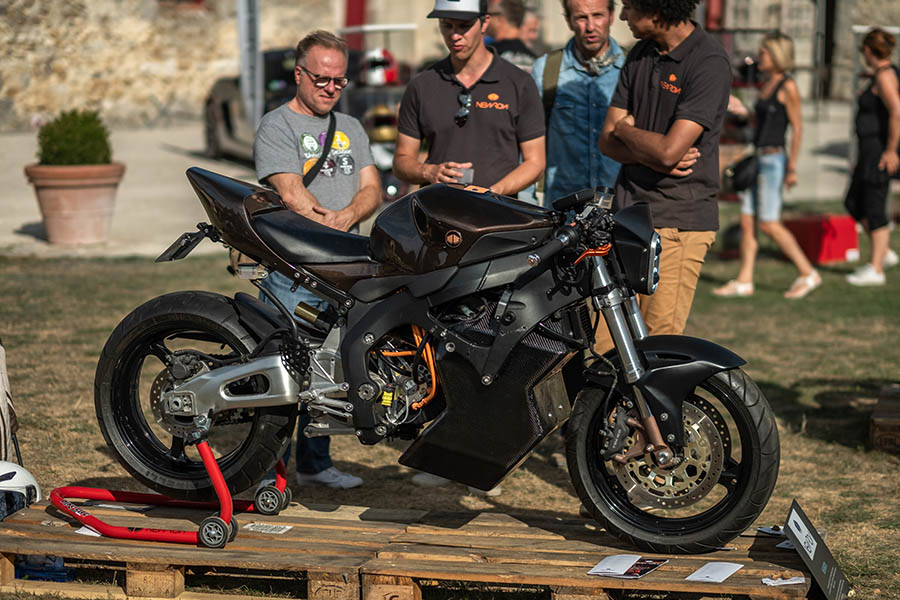 Whether you wish to pre-order an EV-1 or to bring your motorcycle to the 21st century, the decision is yours. Newron Motors can also convert your current motorbike to electric!

To enquire about the process and fees please send us an email.